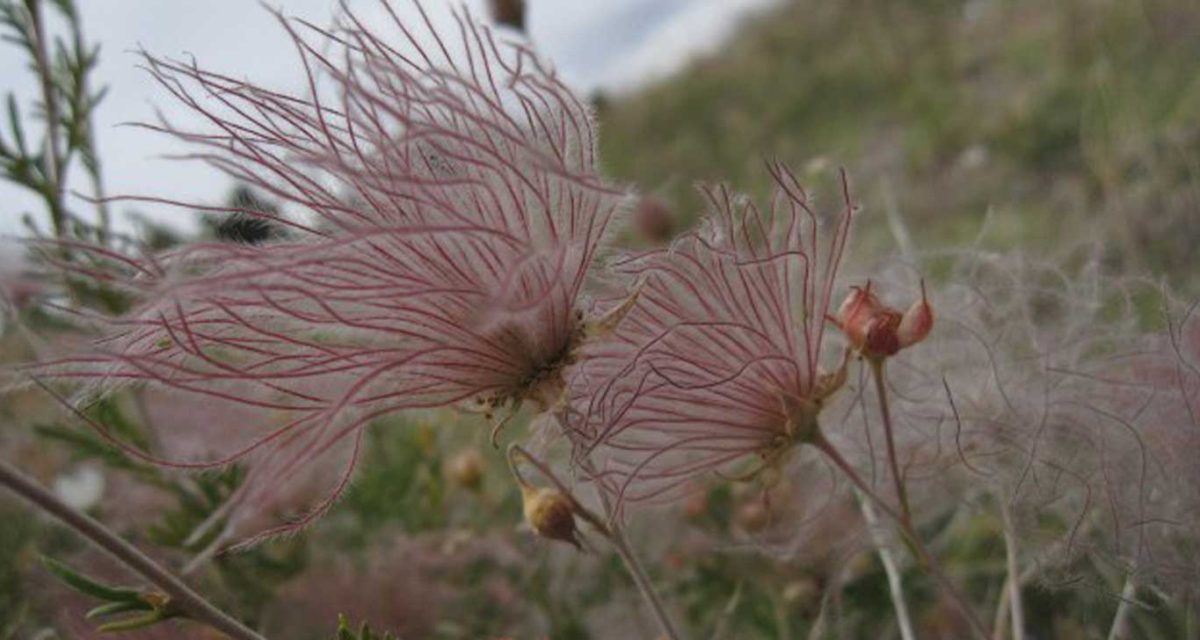 The Cobb Galleria Center in Atlanta, Georgia
I have to tell on myself as I got a chuckle from this.  I had a friend who I met during a Photo Workshop in Taos, New Mexico.  She actually is instrumental in orchestrating and facilitating the photography end of the Southeastern Horticultural Society’s Flower Show.  She was the one who contacted the members of this Taos workshop and asked us to submit work to be considered.  So I submitted 4 shots.  Shortly there after I received four Emails each describing the pieces I submitted.  In this Email it appeared like this:

Novice? An Exhibitor who has not previously won a Blue or Red ribbon (First or Second place) in any class of a Design Division at a major flower show. Applies to both Exhibitor and Co-Exhibitor. Group exhibits do not qualify for novice classification

Created On: 12/7/2009
Well I thought the NO was the answer to my submission.  I then wrote Jennifer to ask what the group was looking for so that I could learn for future submissions.  I figured if I got turned down and I could at least ask what the focus was then I might be able to understand and adjust my submissions for future events. She very kindly wrote back and stated that the NO was the answer to the question above.  I then asked if I could claim not having enough coffee.  Guess you have to keep a smile about yourself when communicating via E-mail.  So many times the message might get jumbled in the ether.

Anyway the judges selected three of my pieces for display and will be judged by Swan Coach House Gallery curator Marianne Lambert and Larry Winslett Showcase School of Photography Instructor.

Thank you SFS, look forward to the show! 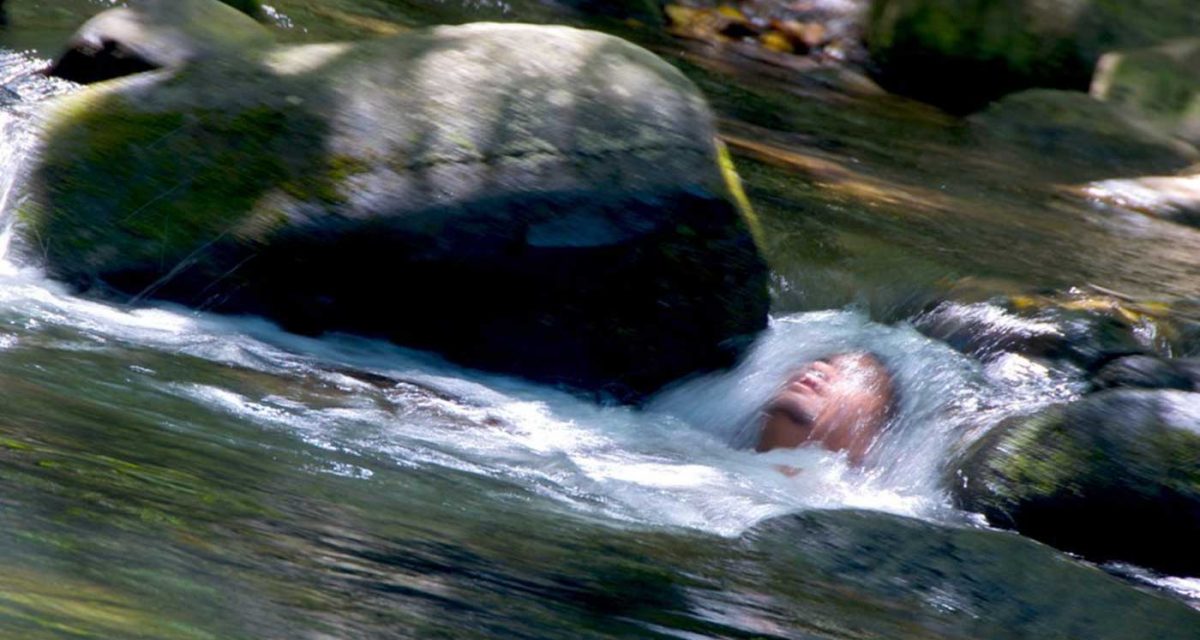 “Evolution” is the title curator Jennifer Julian has chosen for the show which will be featuring 12 fine art photographers.  Evolution has two goals, one is to display the process and development of the artists represented and two to show that indeed photography is a fine art.  A listing with detailed information about each photograph will be available in hopes that you will ask questions and learn more about what makes photography an art.  John Enslow’s piece Waipu’ilani has been selected to represent this show.

This shot taken in Kaui, Hawaii was another “there at just the right moment.”  I was set up and taking images of a water fall in Kaui by Turtle Beach.  Then a group of guys came running down to the water and one jumped in.  He then proceeded to pose quite unaware of me.  I could not believe the shots he was giving me.  When he became aware of me I knew it was over.  These shots were about his enjoyment of the water and the moment and not about being aware of how he looked.

Waipu’ilani is a Hawaiian term that means heavenly blown waters, or waters from heaven.  This image for me symbolizes the radiance and beauty that emerges from the life that is lost beneath the waters from heaven.  That heaven directs the flow and the force and ours is just to submerge beneath the power.  From this surrender comes radiance and beauty.  When we fight and struggle we loose. 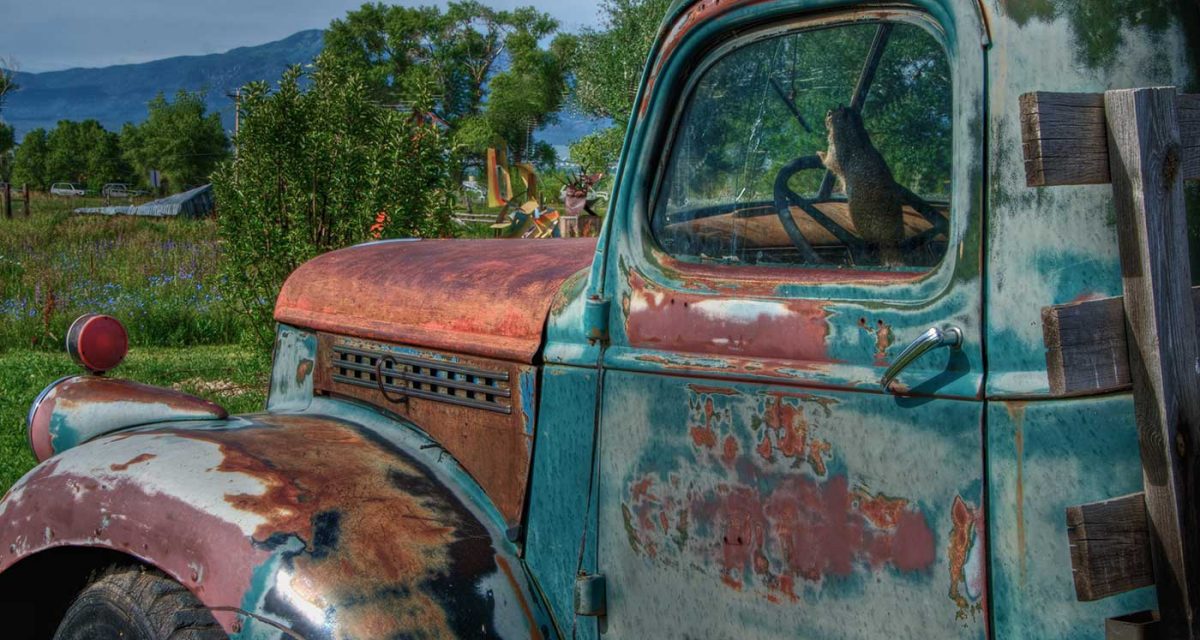 After visiting Taos, New Mexico I heard about the New Mexico Magazine’s 9th annual photo contest.  I submitted 6 shots and today I was made aware of being selected as a finalist for the shot “Squirrel’s Day Out.”  Truly this was one of the most amazing things I have seen in nature.  I spend some 25-30 minutes taking photo after photo while this wonderful squirrel posed for me.  I was shocked!  Starting on the back of the truck, the furry friend moved around stopping at every location to make sure I had the shot I wanted.  At least this is what it felt like.  Normally you have a moment to capture your shot of nature.  “Here now, gone in but a moment,” but this was not like that at all.  “Here now, and if you don’t like that angle how about this one,” was the order of this day.

The winners will be featured in the January 10th issue of the magazine, Well my little friend did it.  I received notification that the “Squirrel’s Day Out” photo has won.  This photo was awarded an Honorable Mention and will be featured in the January edition of the New Mexico Magazine.  I am real excited about this as it was like the sealing of the envelope on a wonderful trip through Arizona and New Mexico.